from now on, all of the gif animations that I have been doing are available on this blog: 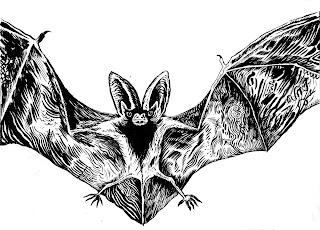 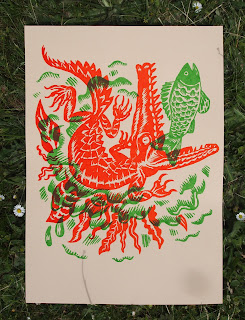 A comic based on a diary of unknown girl from the year 1941, found on a flea market in the city of Pančevo. 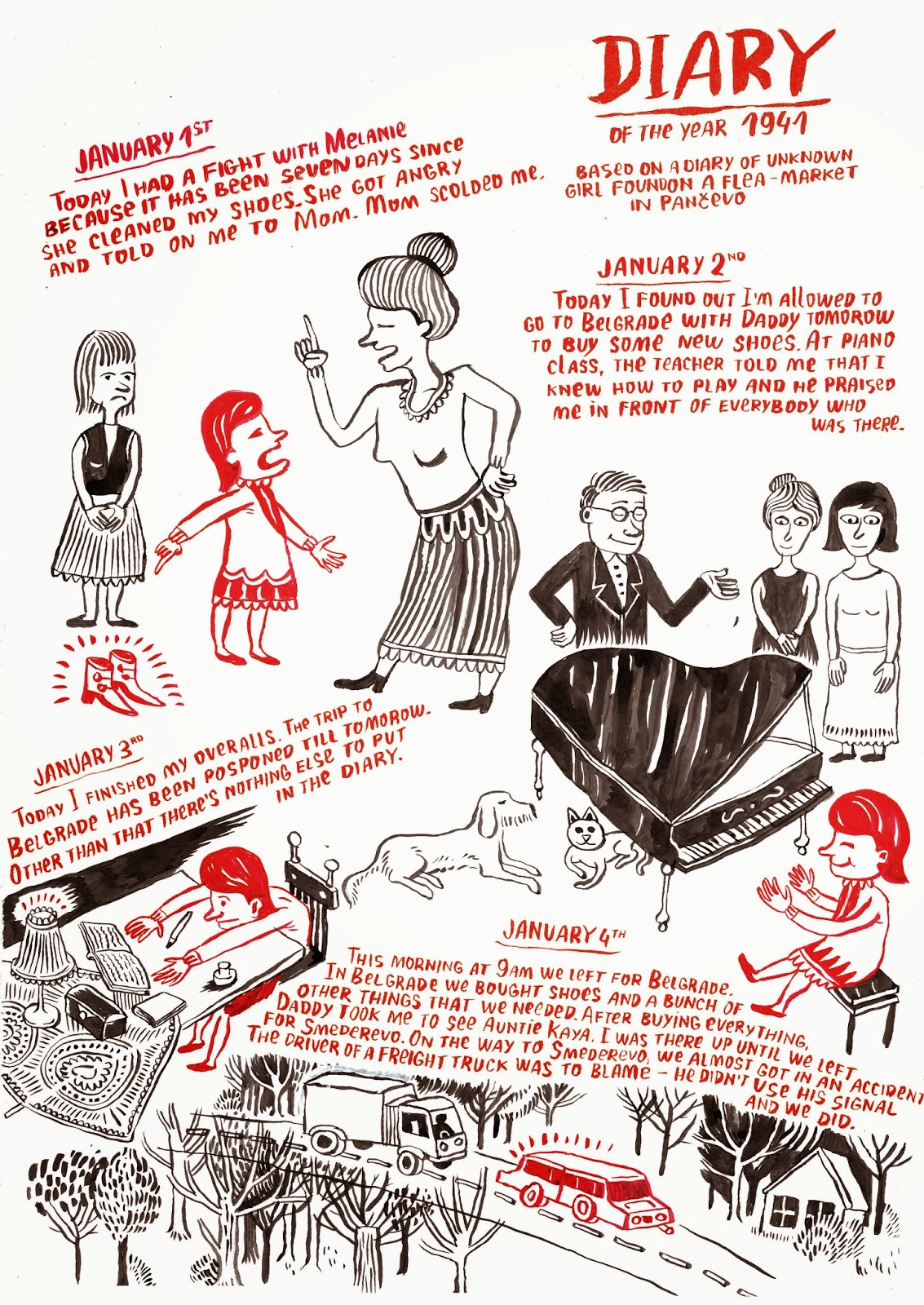 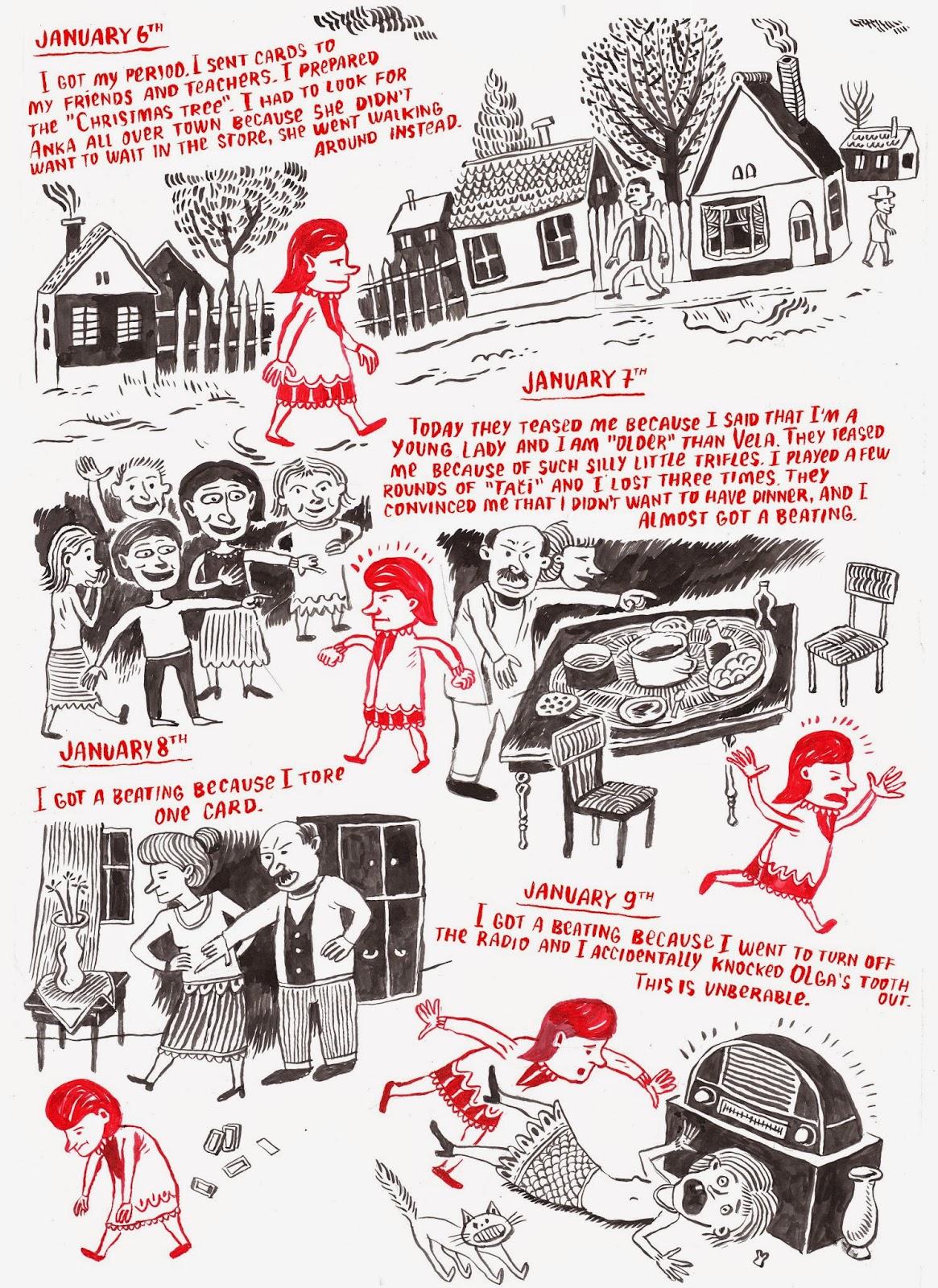 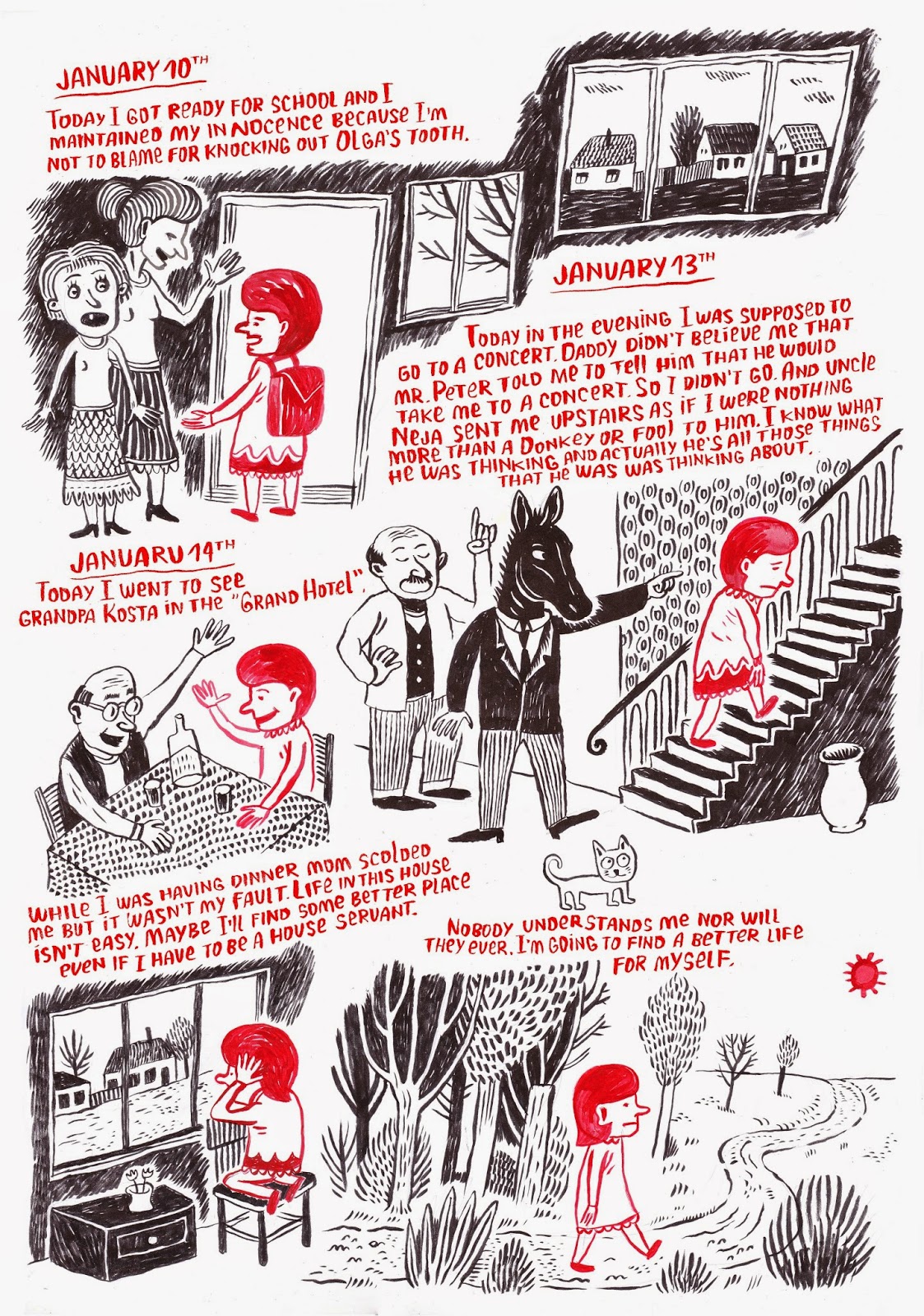 Story about Demba Mboup, a senegalese soldier who was recruited by french army and sent to europe to fight in WW1. The comic is based upon original writings of this senegalese citizen and it was a product of the comic wokrshop "Colonial soldiers and the great war" held in Berlin in February 2014. In May it was presented at the exibithion "Drawn, Illustrated (hi)stories of Colonial Soldiers" in Berlin along with many other comics Dealing with this topic. 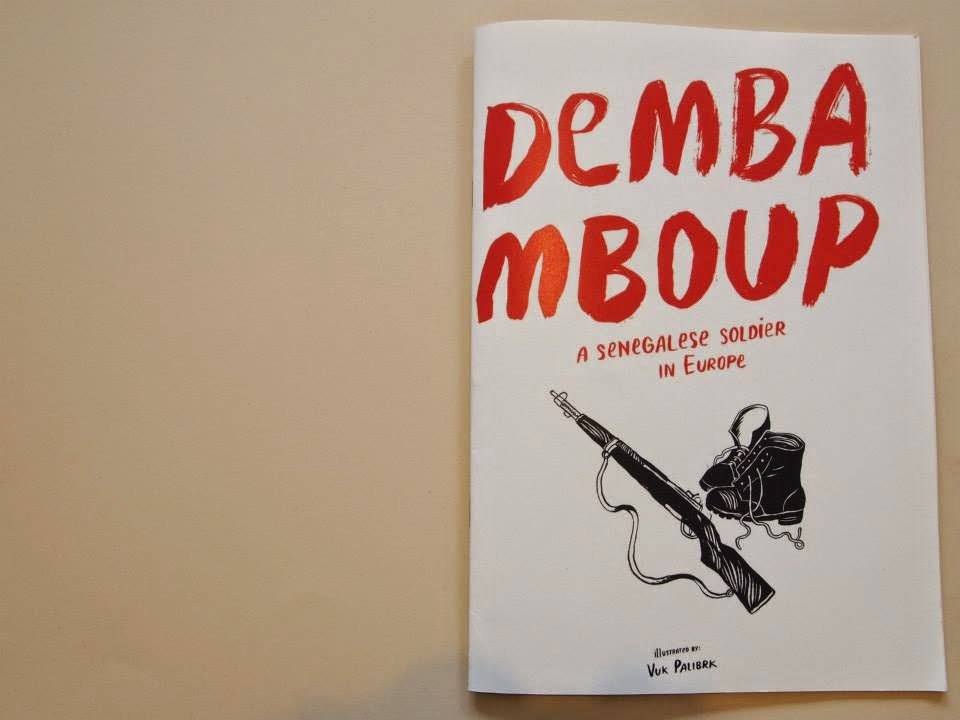 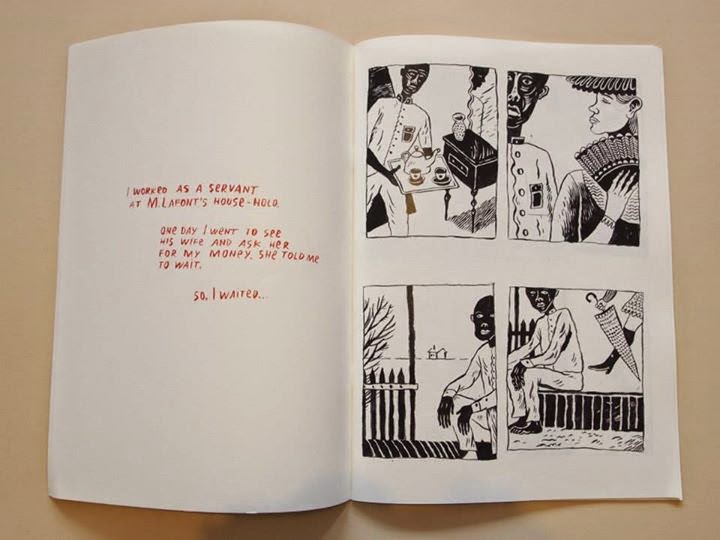 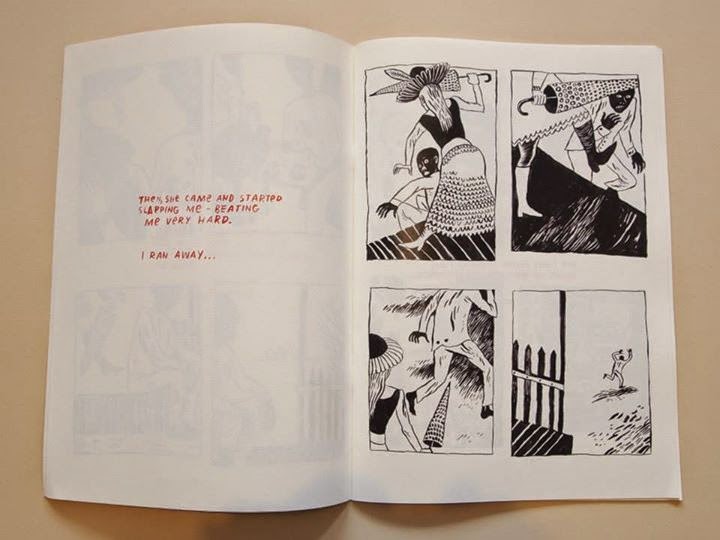 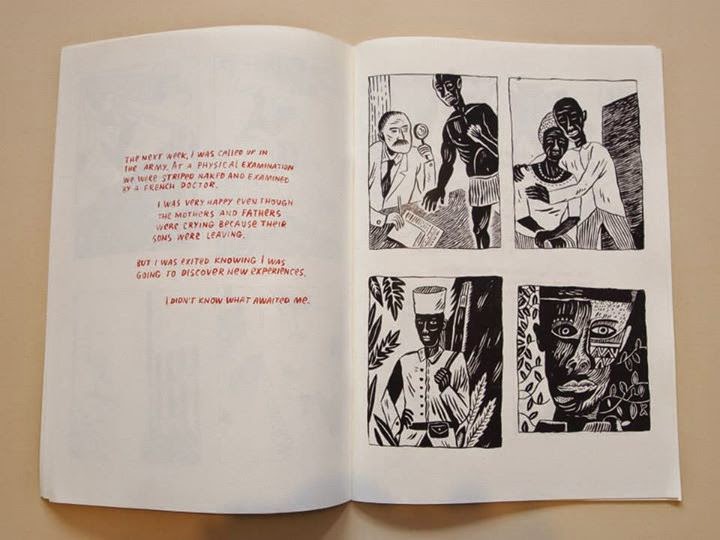 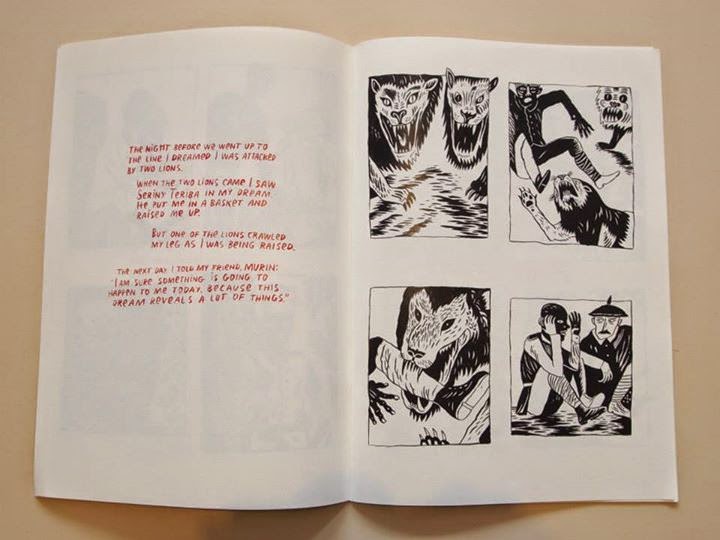 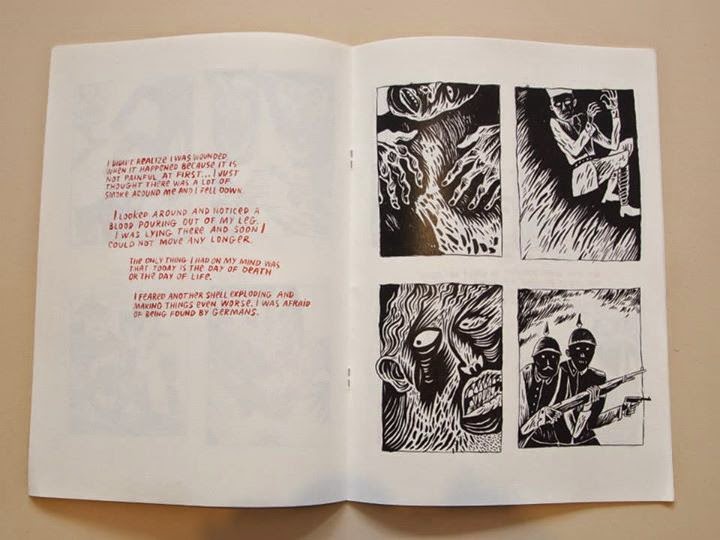 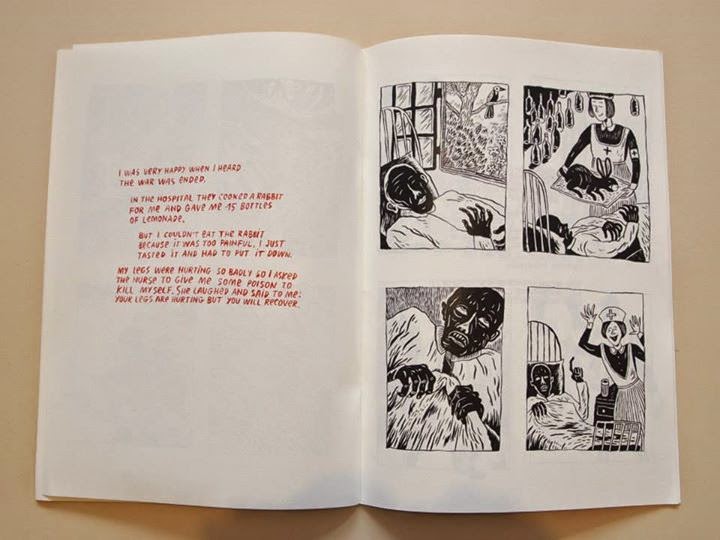 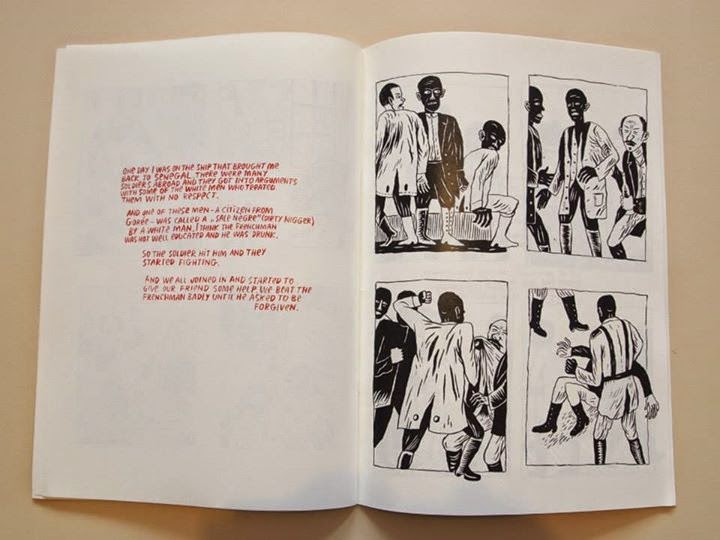 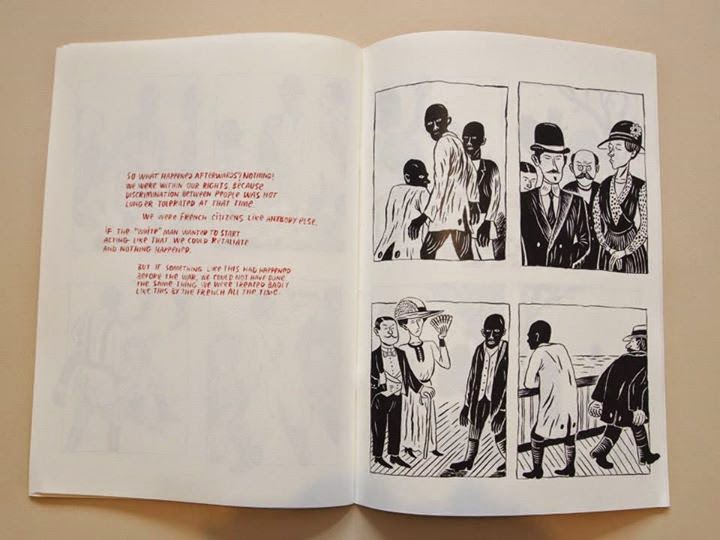 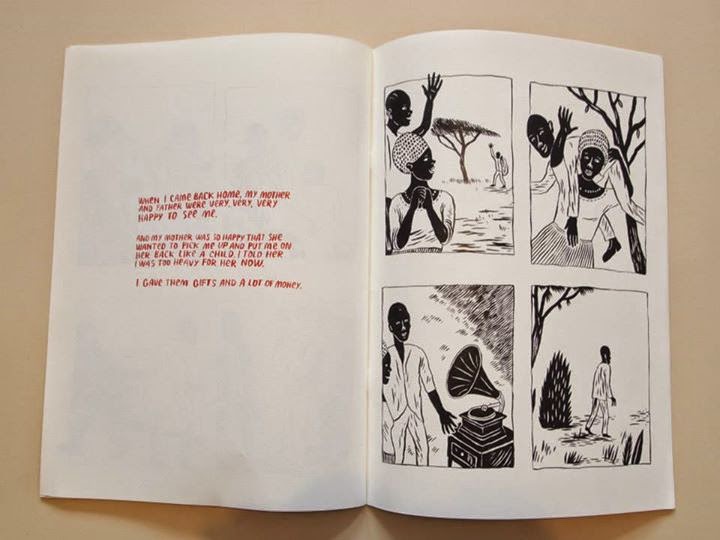 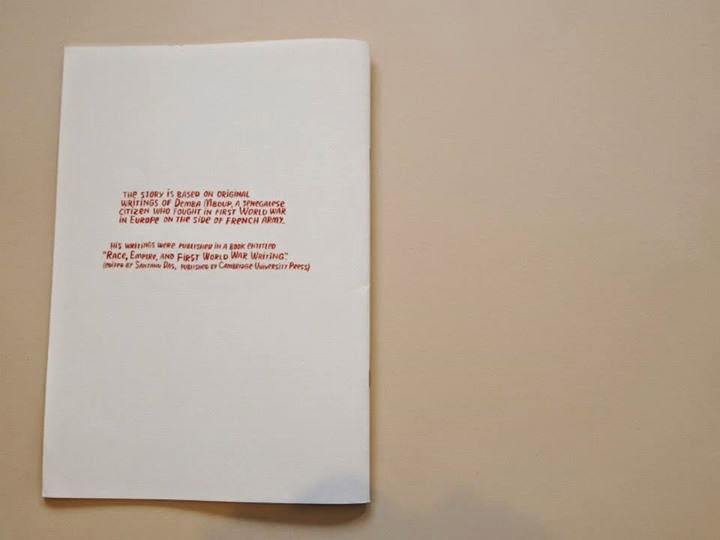 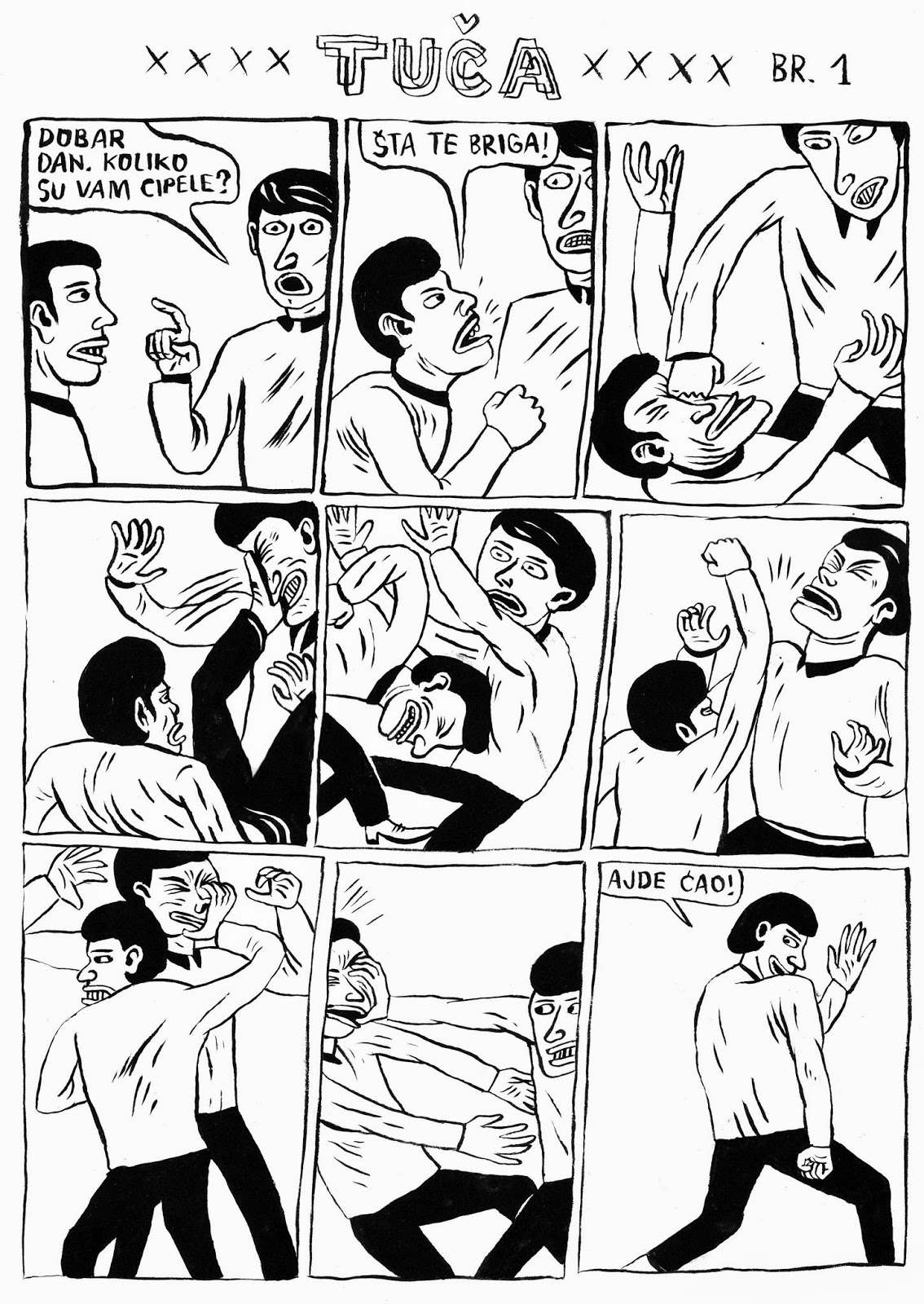 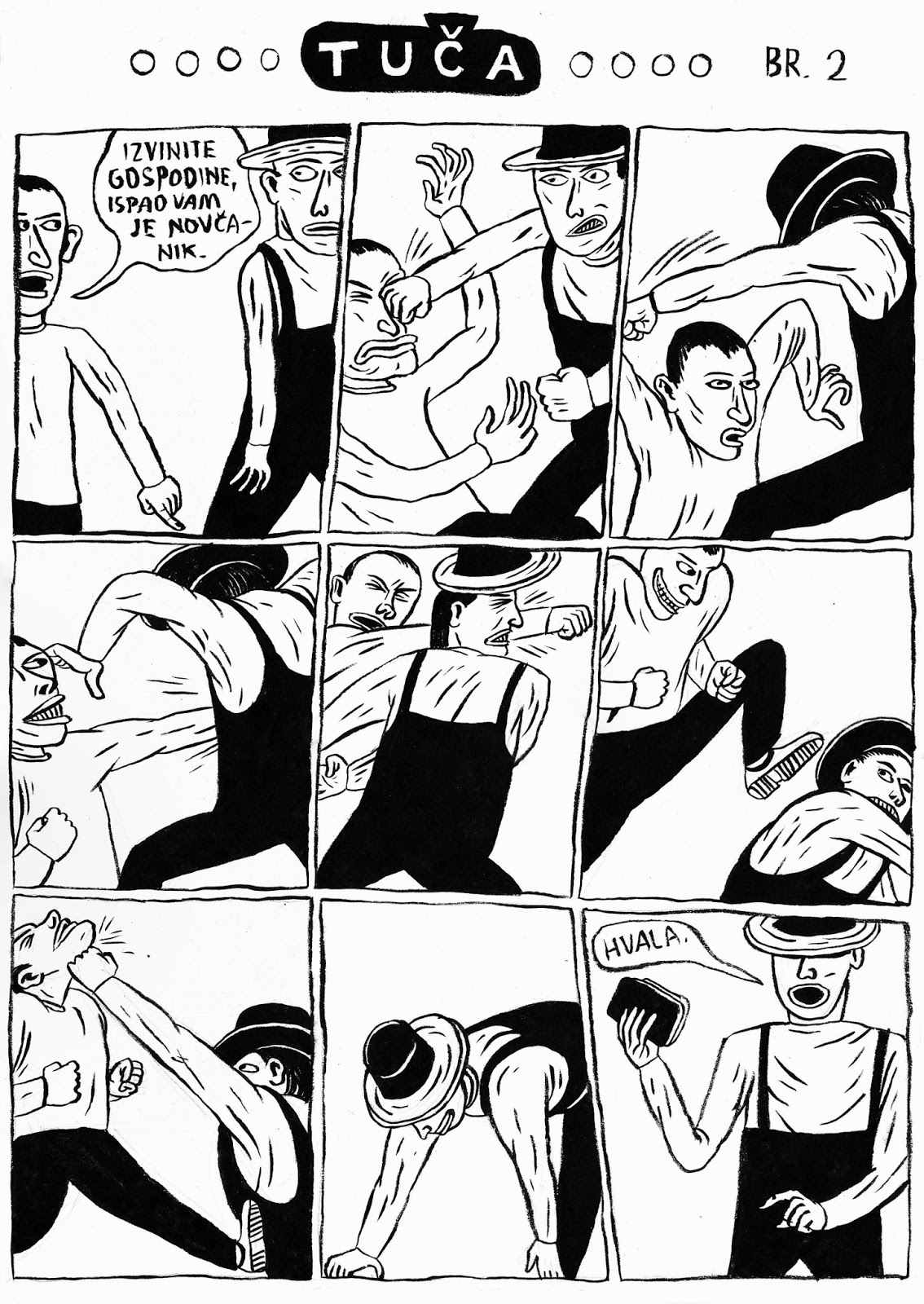 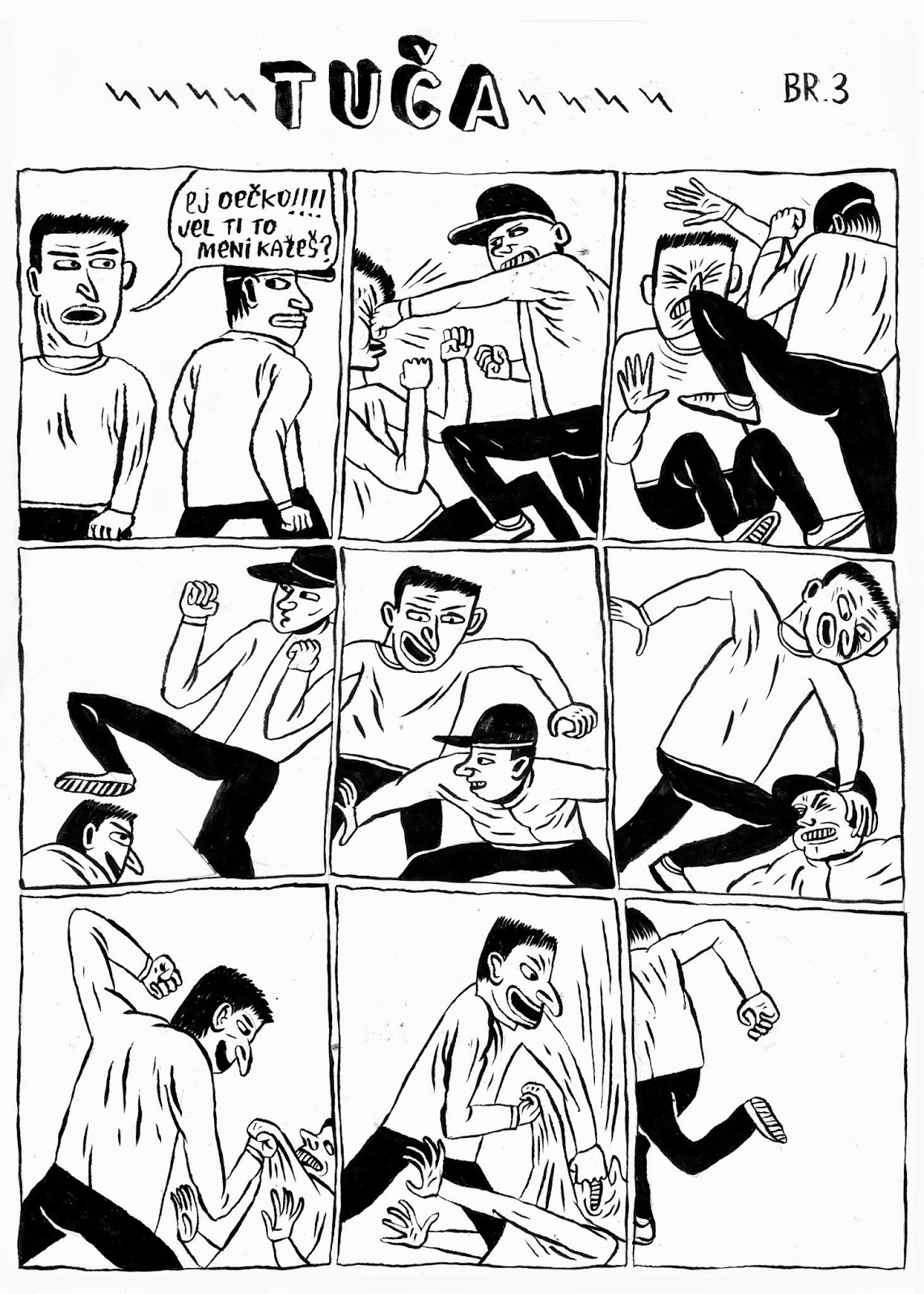 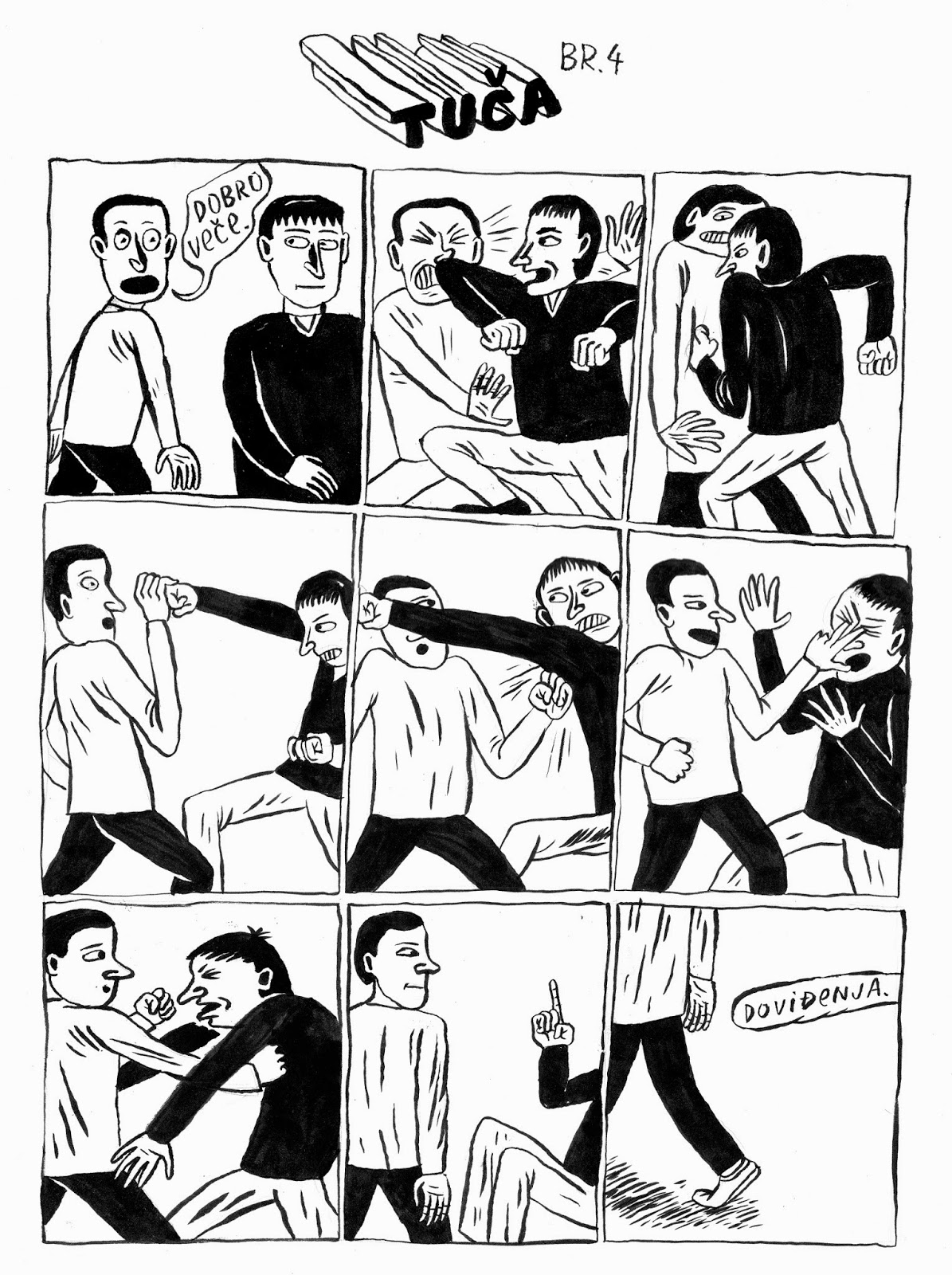 take a look at this: